This is one of the branches of KFC 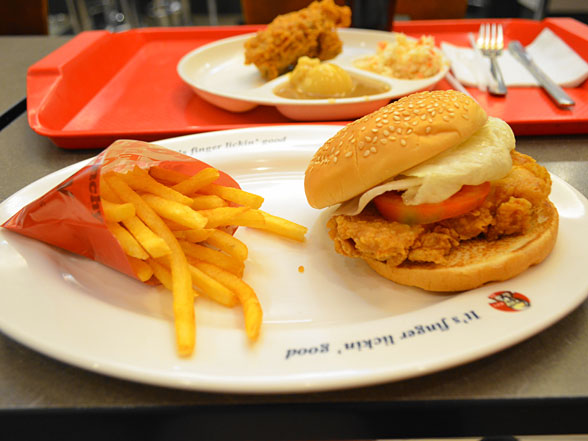 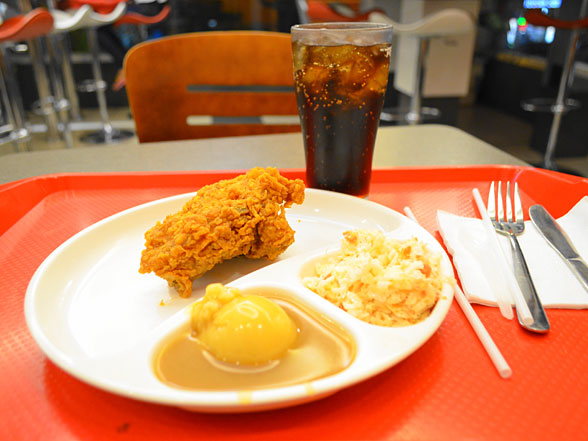 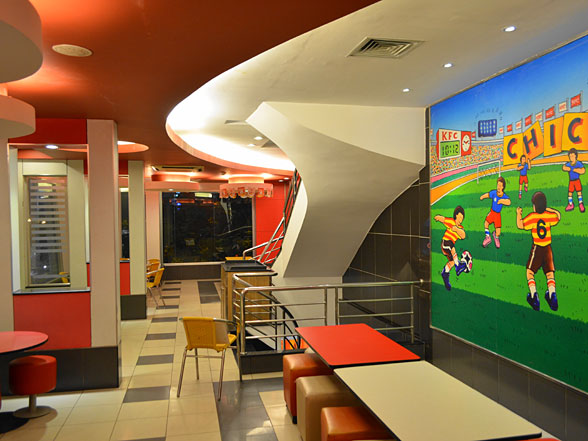